On Saturday, the 19th August 2017, Peterborough City Centre will play host to an event to celebrate the CENTENARY of Lions CLubs International. It will take place in Cathedral Square and will be an opportunity to find out what Lions Clubs are all about and what we do for communities. This will be a Lions ZONE (area) event so clubs from surrounding towns will be taking part.

This is NOT a fund raising event but we are hoping to surround the Guildhall with tins of food to be donated to local FOOD BANKS after the day. If you will be in town that day and feel able to donate a tin or two please bring them along. 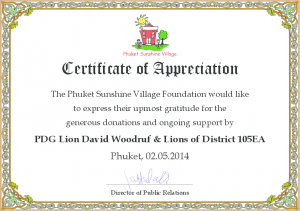 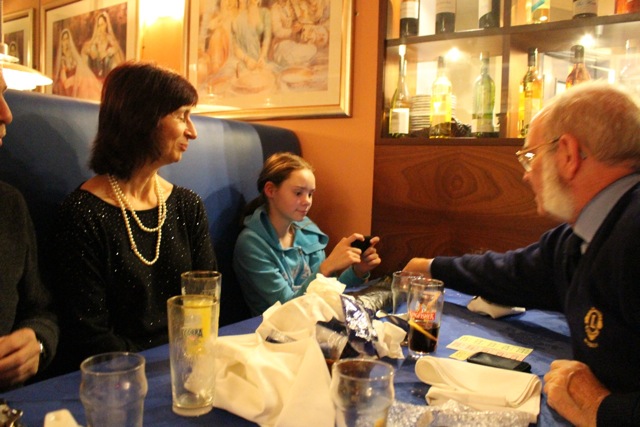 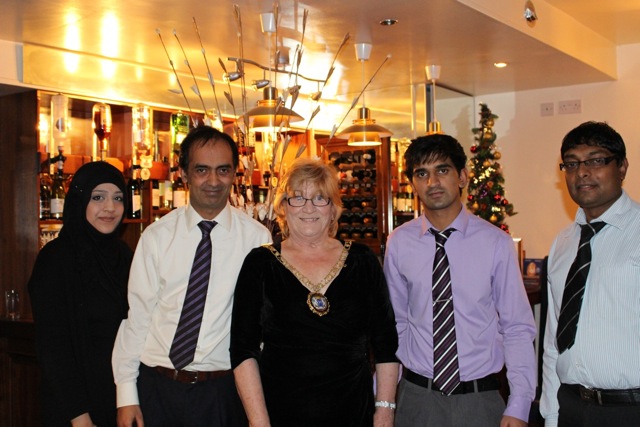 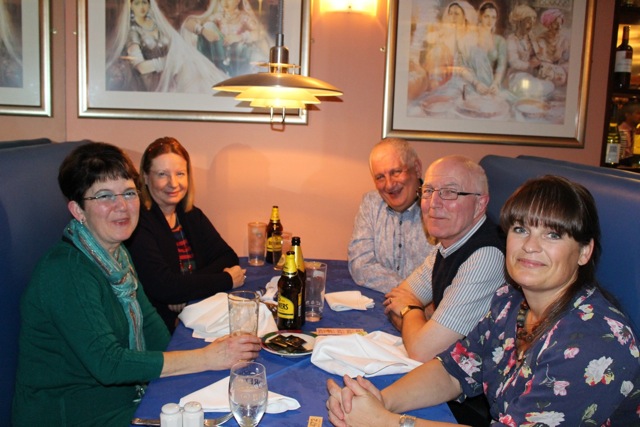 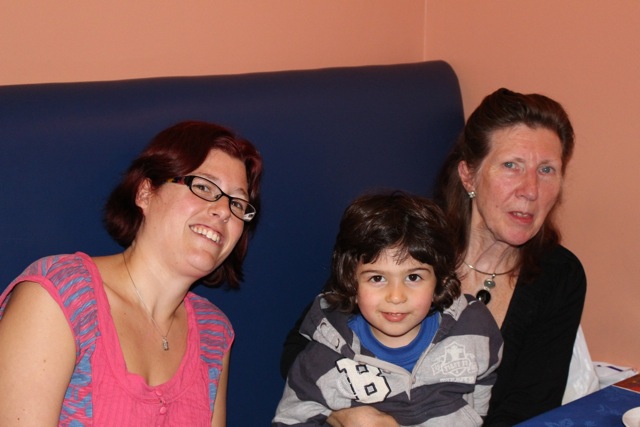 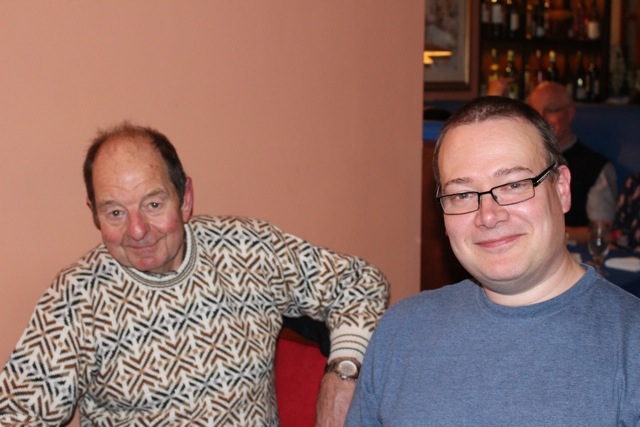 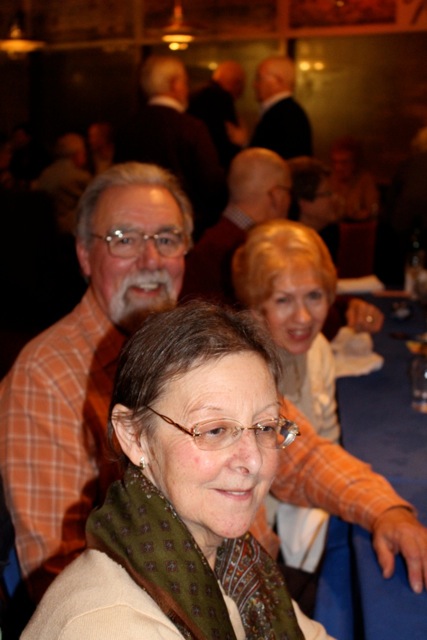 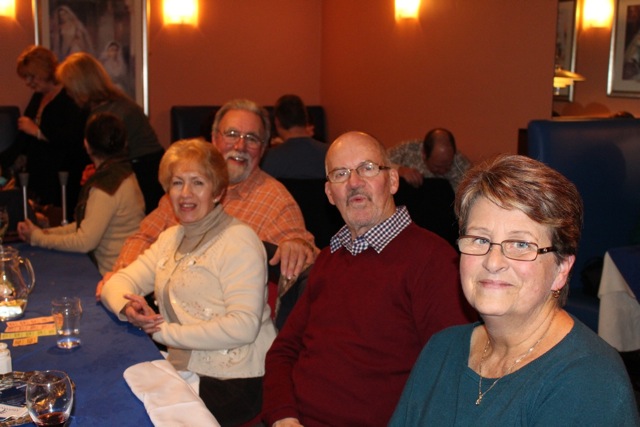 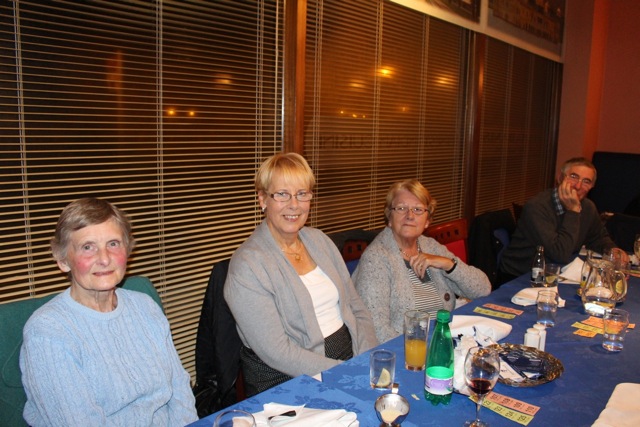 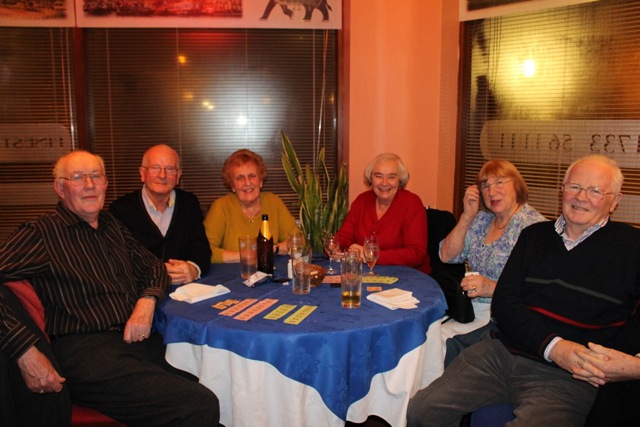 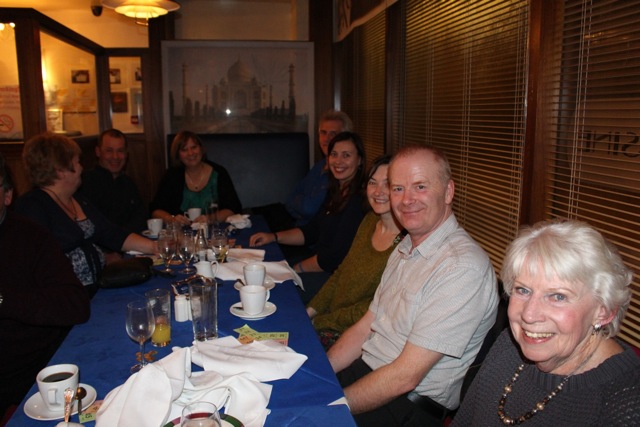 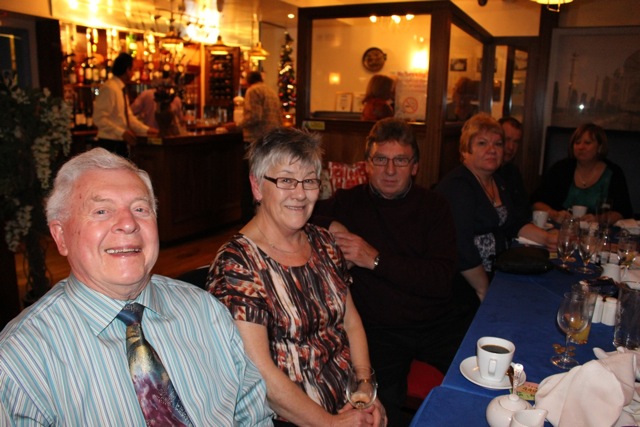 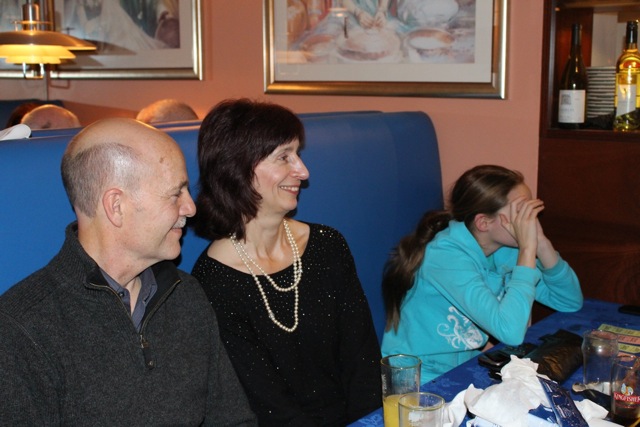 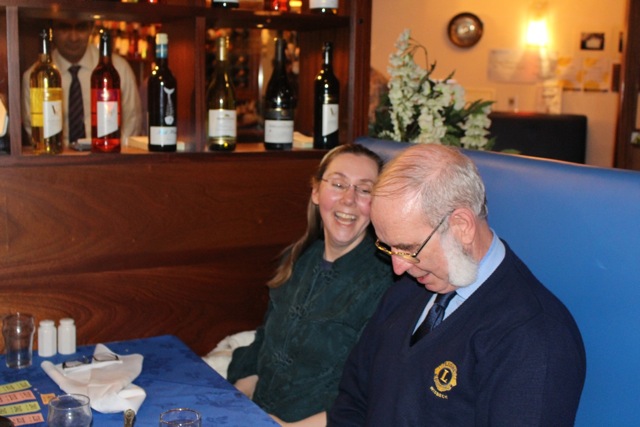 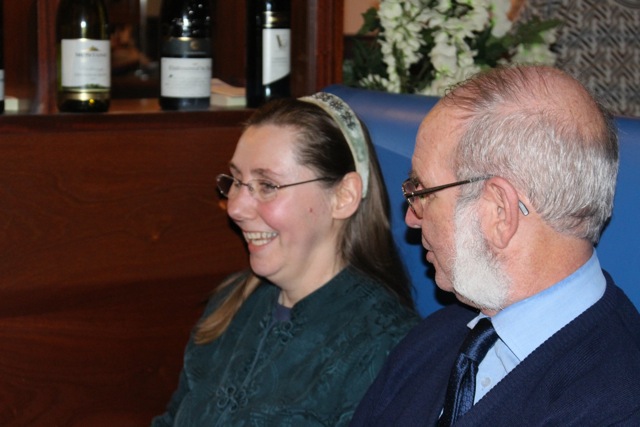 Responding to the disaster in the Philippines

Peterborough Lions prides itself on working hard within the local community, and that is where the vast majority of our fundraising is directed.

However, Peterborough Lions is only one of the many many Lions clubs around the world, and sometimes events outside our community – and indeed outside the UK – have a major impact that require that Lions from around the world to work together. The recent Super Typhoon Haiyan is one such even, affecting many thousands in the Philippines.

Peterborough Lions is a proud supporter of LCIF – Lions Clubs International Foundation – which amongst other things coordinates support from Lions around the world at times like these. LCIF has approved US$130,000 from the LCIF Disaster Relief Fund, to which the the Lions of the Orient and South East Asia have added US$370,000.

LCIF does not simply send money overseas and hope for the best. Working with local Lions, LCIF is able to ensure that the hard raised funds – itself hard earned by those who donated them – deliver genuine benefits where they are desperately needed.

The Peterborough Lions that you know and love is but a small cog in the Lions International machine. As a club we primarily work in our own community, but as an organisation the Lions do good work all around the world.

2013/14 Lions International President Barry Palmer is the first Australian to take the post. His background is like that of many Peterborough Lions – stumbling across a Lions fundraising project by accident, taking the time to find out more, and subsequently joining the club – just one of the ordinary people doing amazing things. This ordinary person is now the president of one of the greatest volunteer organisations in the world.

You can find out more on this video biography about how Barry Palmer became Lion Barry Palmer and now, many years on, Lions International President Barry Palmer. And then, maybe you can start your own story by contacting us about becoming a Lion. 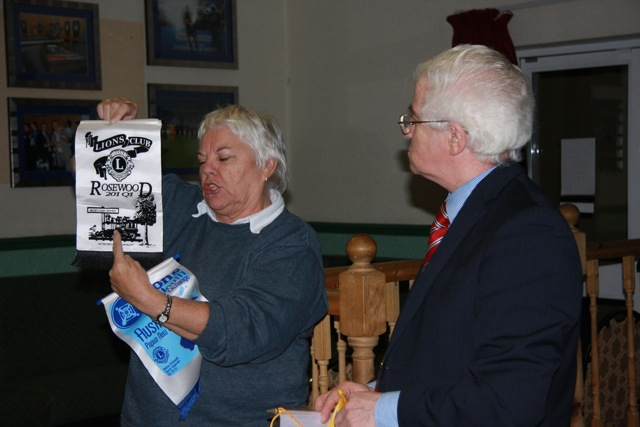 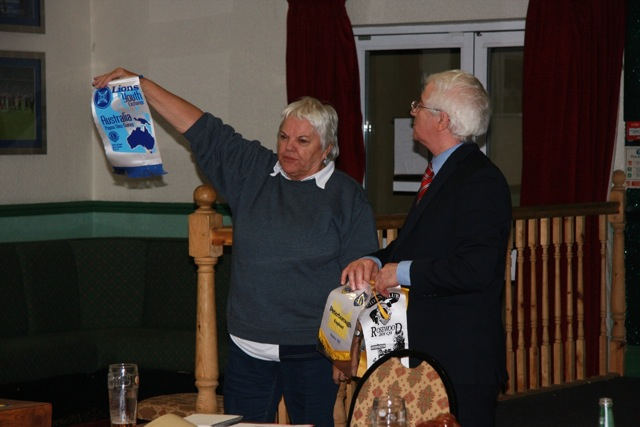 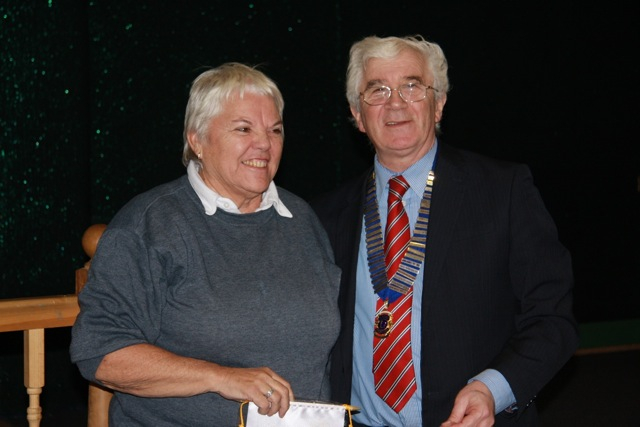 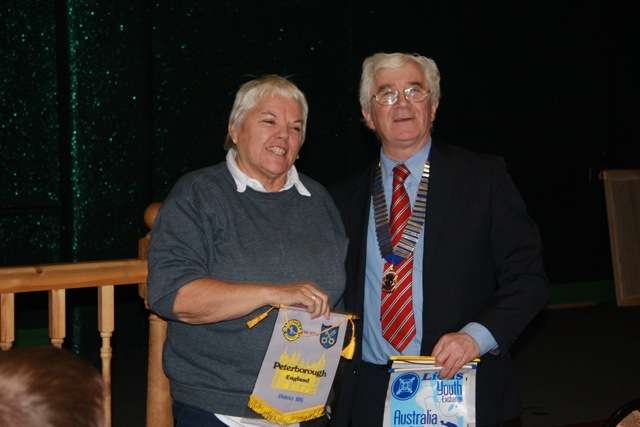 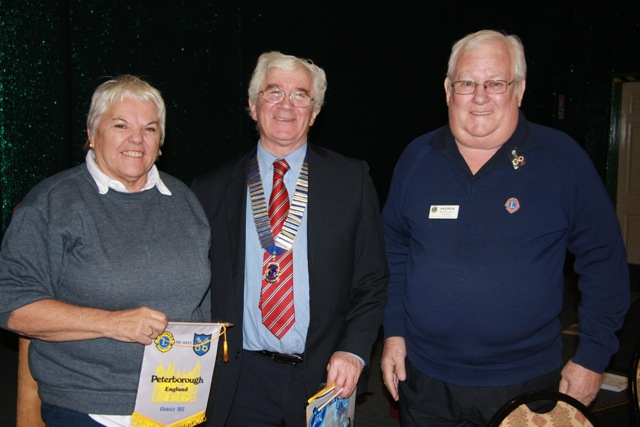 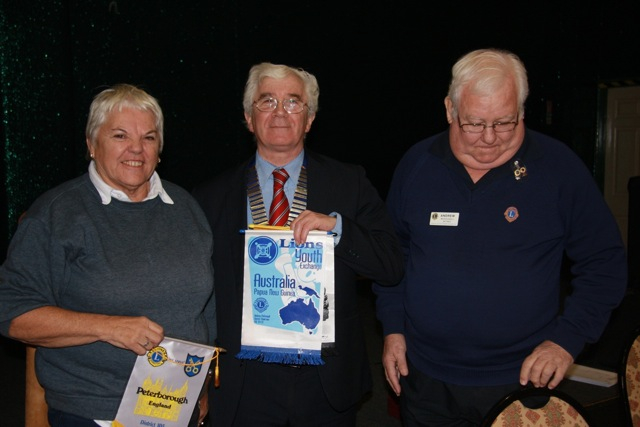